Revised Code of Practice for Slating and Tiling

NSAI has published the revised Code of Practice for Slating and Tiling, S.R. 82:2017, which is used by architects, building designers, structural engineers and roofers.

This document replaces and supersedes I.C.P. 2:2002 and makes changes to the exposure maps and requirements for battens, among other amendments. Fixing requirements have also been significantly increased.

The NSAI Slating and Tiling Committee, NSAI/TC 12, who drafted this revision of S.R. 82:2017, consists of members of the slating and tiling industry, professional and trade associations, and public authority representatives.

S.R. 82:2017 gives guidelines for the materials, design and application recommendations, and workmanship requirements for slates, tiles, and their associated fittings and accessories, used in the construction of pitched roofs and vertical cladding applications of ridge height not exceeding 10 storeys above adjoining ground level.

Buy SR 82 and other standards online at www.standards.ie 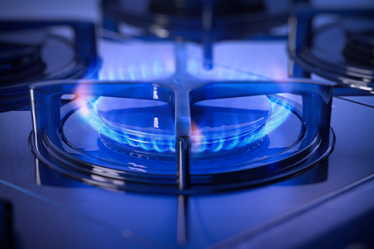 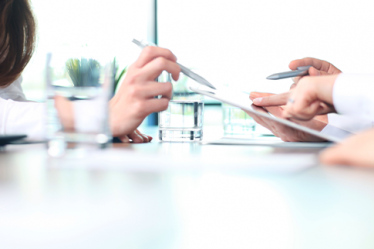 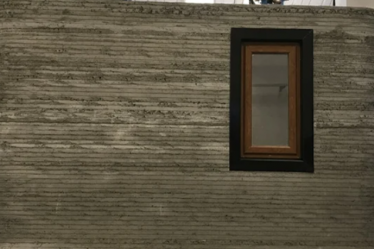