Standard Title: Industry Guidance for the protection of children from strangulation and asphyxiation by corded window products
The Committee has completed the first phase of its work and the draft is now undergoing a public enquiry.

Submissions can be made using the NSAI COMMENTS TEMPLATE and should be submitted to NSAI no later than 5pm on Friday 30th September 2011.

All comments received by the NSAI during that period will then be considered by the relevant technicial panel.

In response to requests from consumer representatives and industry, the NSAI Technical Committee on the Safety of Internal Window Blinds has drafted an Industry Guidance for the protection of children from strangulation and asphyxiation by corded window products.

Many homes have blinds and other window coverings with cords that are used to raise or lower the product (operating cord) or to connect its different parts (inner cord).  These cords pose a strangulation hazard to children, as loops can be formed and children can become entangled in them, while playing near the window.  Children can also climb on window sills or furniture to access the cords.

Accidents can also happen when beds or cots are placed near windows where cords are within reach of children.  In 1998, in a sample of hospitals in the 15 Member Sates of the European Union, 129 children were hospitalised due to an injury involving a window blind loop or drapery cord.2 In the United Kingdom, it is estimated that one or two children die every year after becoming entangled in the cords of a blind.  More recently, the Commission has become aware of ten fatal accidents involving children aged between 15 and 36 months that occurred in Ireland, Finland, the Netherlands, the United Kingdom, and Turkey in the period 2008 to 2010.  In the United States 119 fatalities and 111 near-misses involving corded window coverings were reported to have occurred since 1999.  In Canada, 28 fatalities and 23 near-misses have been linked to the same products since 1986.  In Australia, at least 10 children have been accidentally strangled by blinds cords since 2000.  However, these figures capture only a part of the problem, as many such accidents are not reported.

Finally, NSAI wishes to acknowledge and thank the members of the NSAI Technical Committee on the Safety of Internal Window Blinds and its Chairman, Mr. Aaron O'Connell, for the commitment and input made to date.

Note: when you click on the NSAI comments template link you will be asked to register before submitting comments. Registration is free and there is no cost for this service. 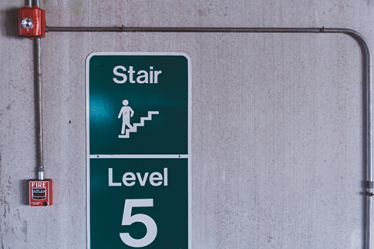 NSAI has launched a systematic review of S.R. and I.S. documents relating to aggregates 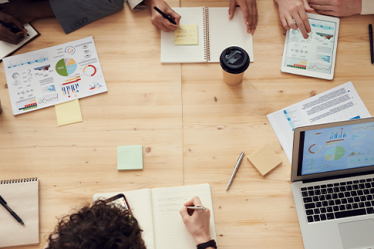 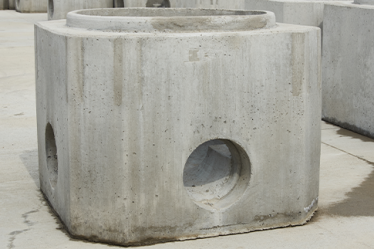