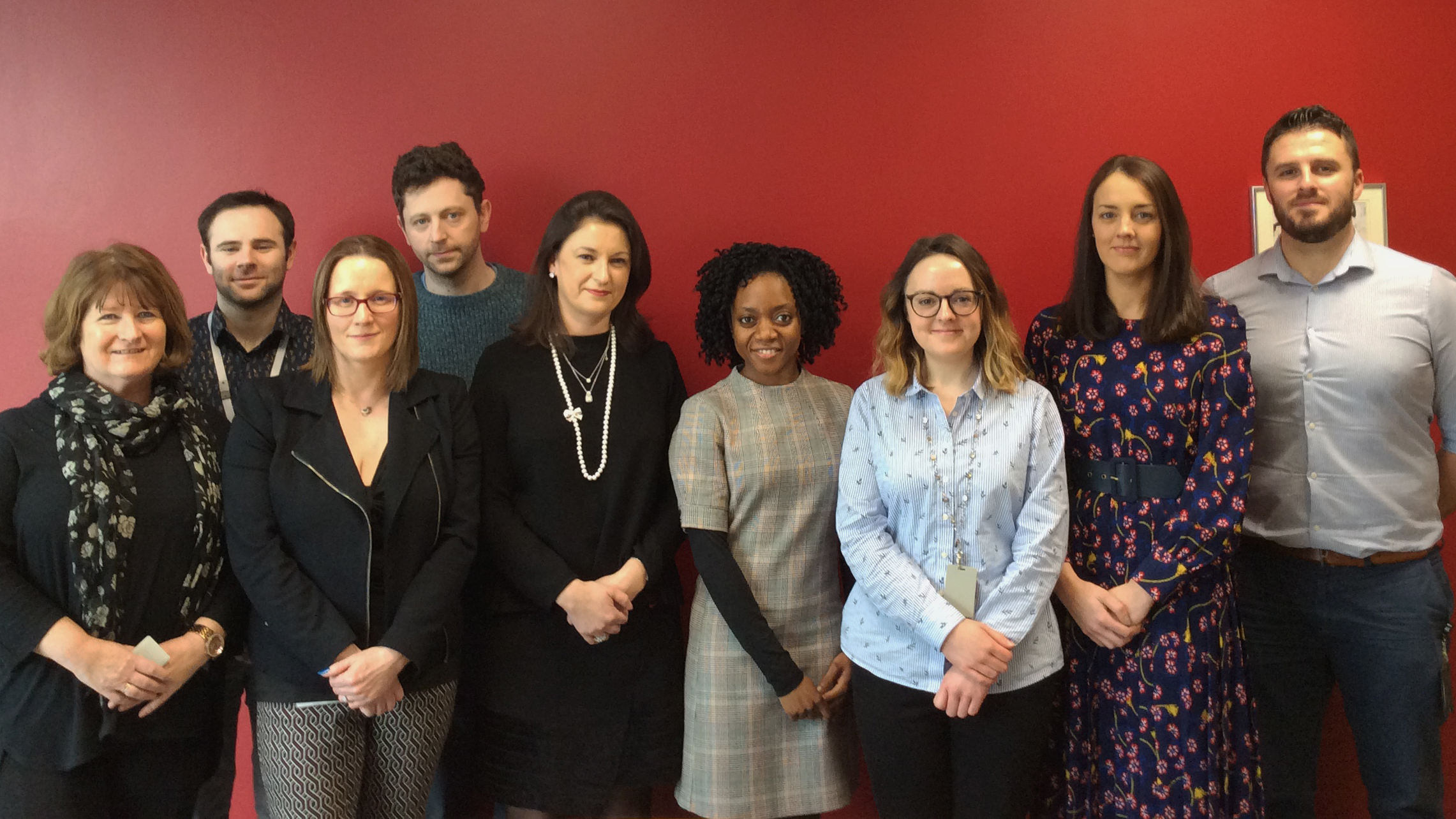 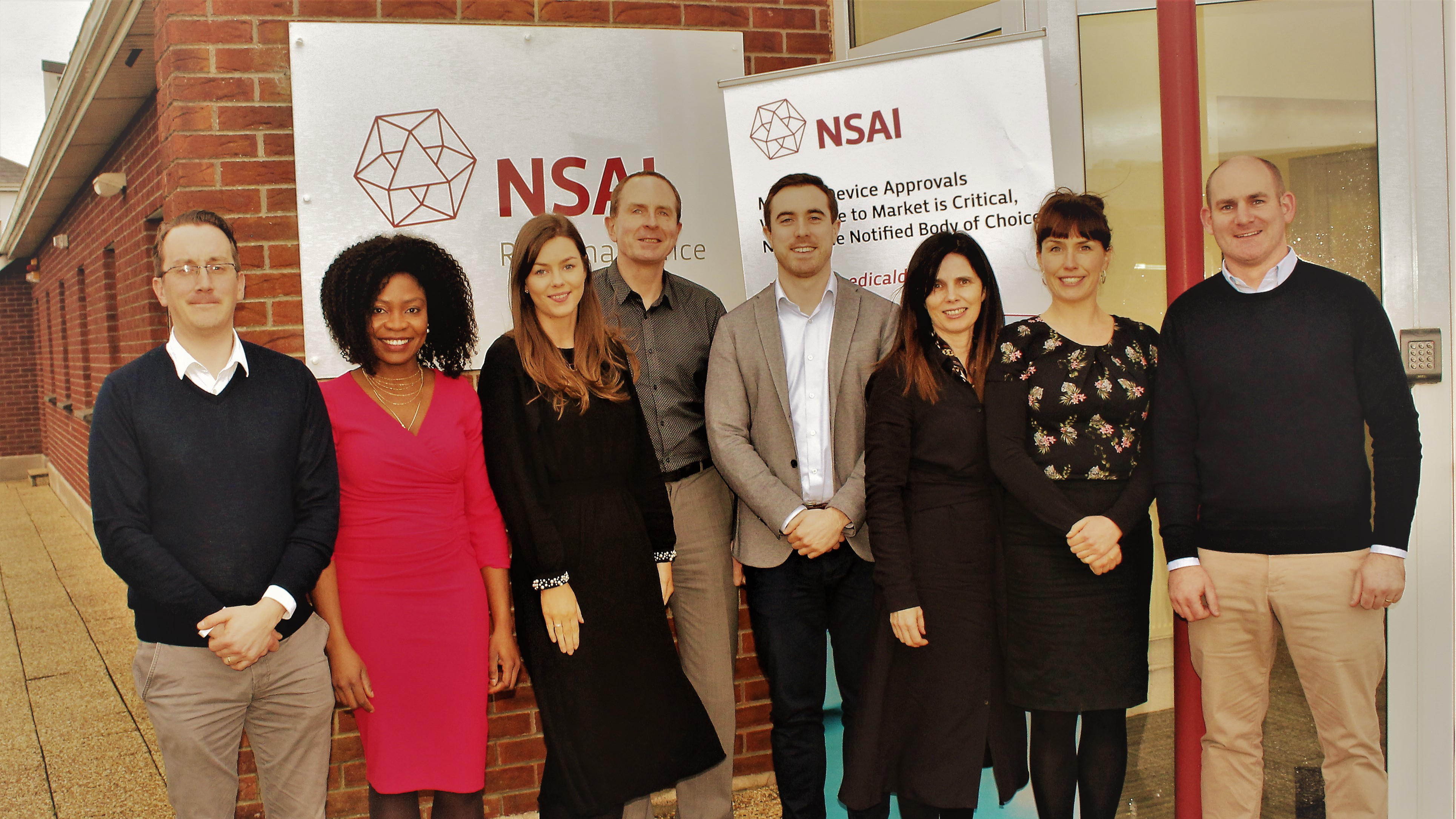 The National Standards Authority of Ireland (NSAI) has been approved for designation to the new Medical Device Regulations (MDR). This hugely significant achievement makes NSAI only the 11th notified body in the world to be designated to the new medical device regulation.

The EU’s Medical Device Regulation strengthens the safety and testing requirements for device manufacturers. It affects existing devices, which need to be re-certified, and new devices coming to the market.

The Medical Devices team at NSAI spent over two and a half years working towards attaining the designation, which will enable the organisation to ensure continued access to the European medical devices market for certified clients.

This new MDR was published on 5 May 2017 and manufacturers will need to start complying with it as and from the 26 May 2020 in order to continue to place medical devices on the market within the European Economic Area.

To date, only ten notified bodies in the world have been awarded designation to the MDR. NSAI now begins the new decade as the 11th notified body to be designated.

NSAI Head of Medical Devices, Dr Caroline Dore Geraghty says achieving designation to the MDR is a proud moment for both her and her team.

“This designation helps us to continue to grow NSAI’s position on the national and international stage as a leading provider of certification services. NSAI hopes to expand our Irish footprint by helping Irish SME’s, while also supporting a globally established industry.”